“Without being able to source the core imagination of the earth as the seed crystals of vision, human creativity would be so diminished. Trying to imagine a rhinocerus or a tree frog or a sequoia or a drop of dew or a blazing sun or a liquid cloud morphing from a bunny rabbit to an angel to a thunderhead spewing flames… and being able to riff off those myriad experiences and forms without their templates previously existing in the world, it would melt the human mind to even begin to come up with this stuff. The earth, and nature, are the training wheels of our imagination.” – Richard Berger, Owner Masterpieces of the Earth Collection 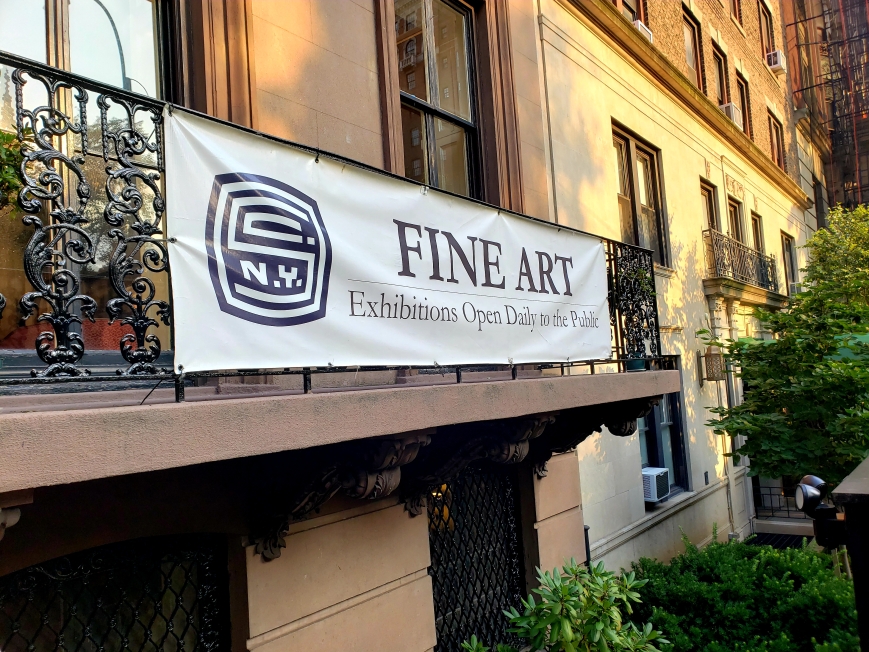 My photograph FORMATION is on show at the 2019 Photography Open Exhibitions at the Salmagundi Club in Manhattan New York through August 2nd. This photograph of the Fountainebleu Concretions from the Masterpieces of the Earth Collection will reside in the private collection of owner Richard Berger after its presentation at Salmagundi.

The world needs positive images of the Earth right now. Reminders of the beauty that is all around us, and the hope that comes with it.

Chosen from 400+ submissions the photographs in the Open represent the talent of both famous well known photographers, as well as those up and coming in their craft. 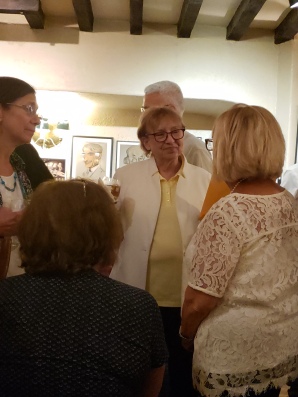 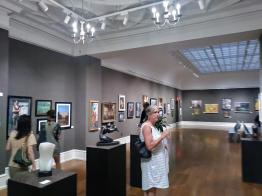 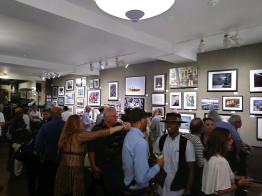 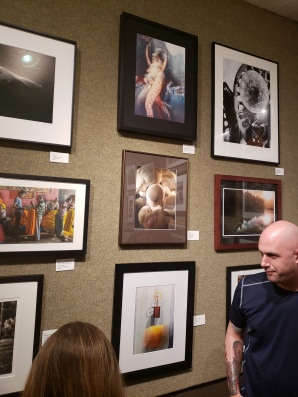 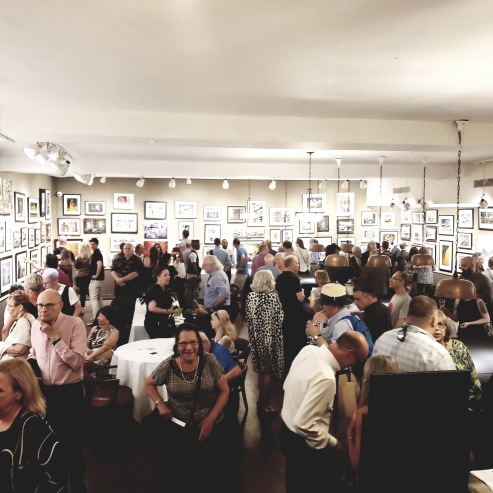 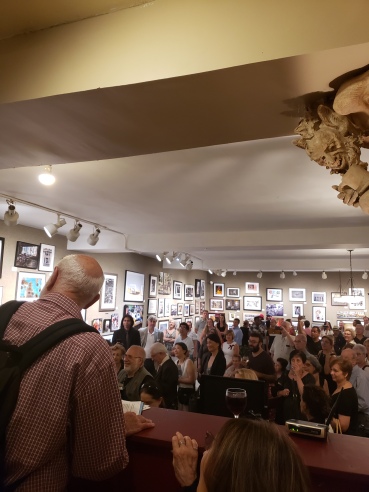 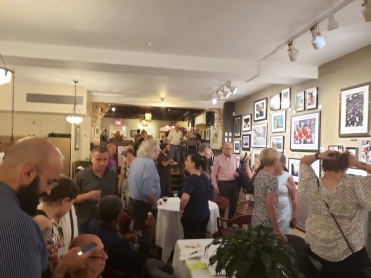 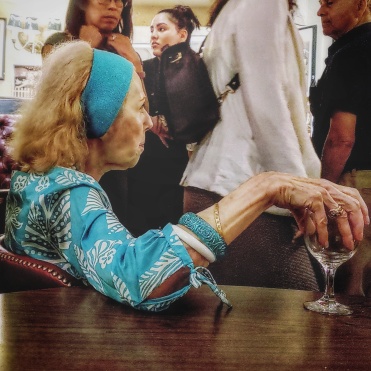 http://www.hillaryraimo.com View all posts by HR